Skip to main content
It looks like you're using Internet Explorer 11 or older. This website works best with modern browsers such as the latest versions of Chrome, Firefox, Safari, and Edge. If you continue with this browser, you may see unexpected results.

Blues is a music genre[3] and musical form which was originated in the Deep South of the United States around the 1860s[2] by African-Americans from roots in African musical traditions, African-American work songs, and spirituals. Blues incorporated spiri

This is a work in progress, please use available links as necessary 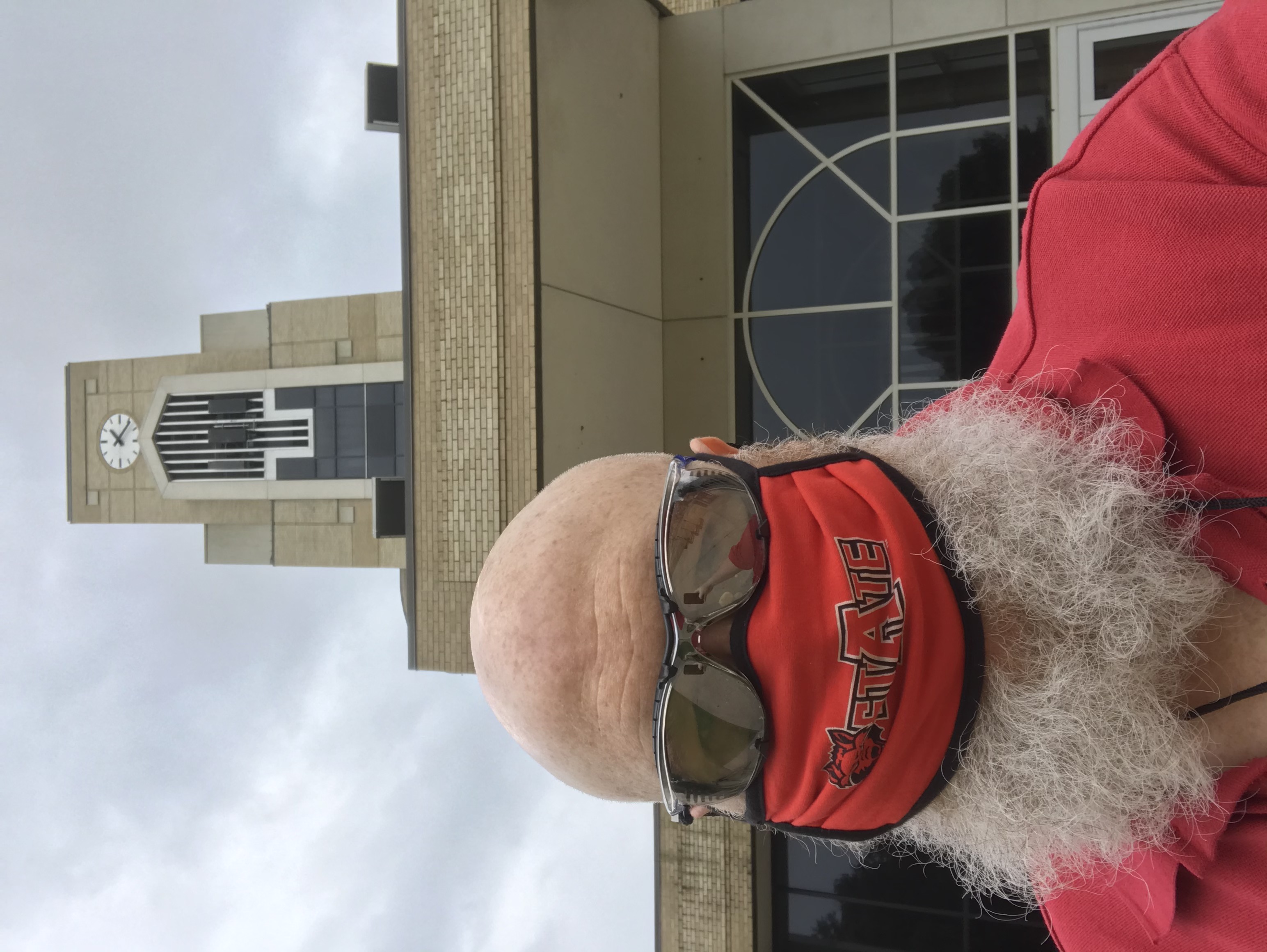