Skip to Main Content
It looks like you're using Internet Explorer 11 or older. This website works best with modern browsers such as the latest versions of Chrome, Firefox, Safari, and Edge. If you continue with this browser, you may see unexpected results.
Arkansas State University

This guide is intended to give you basic information about copyright. 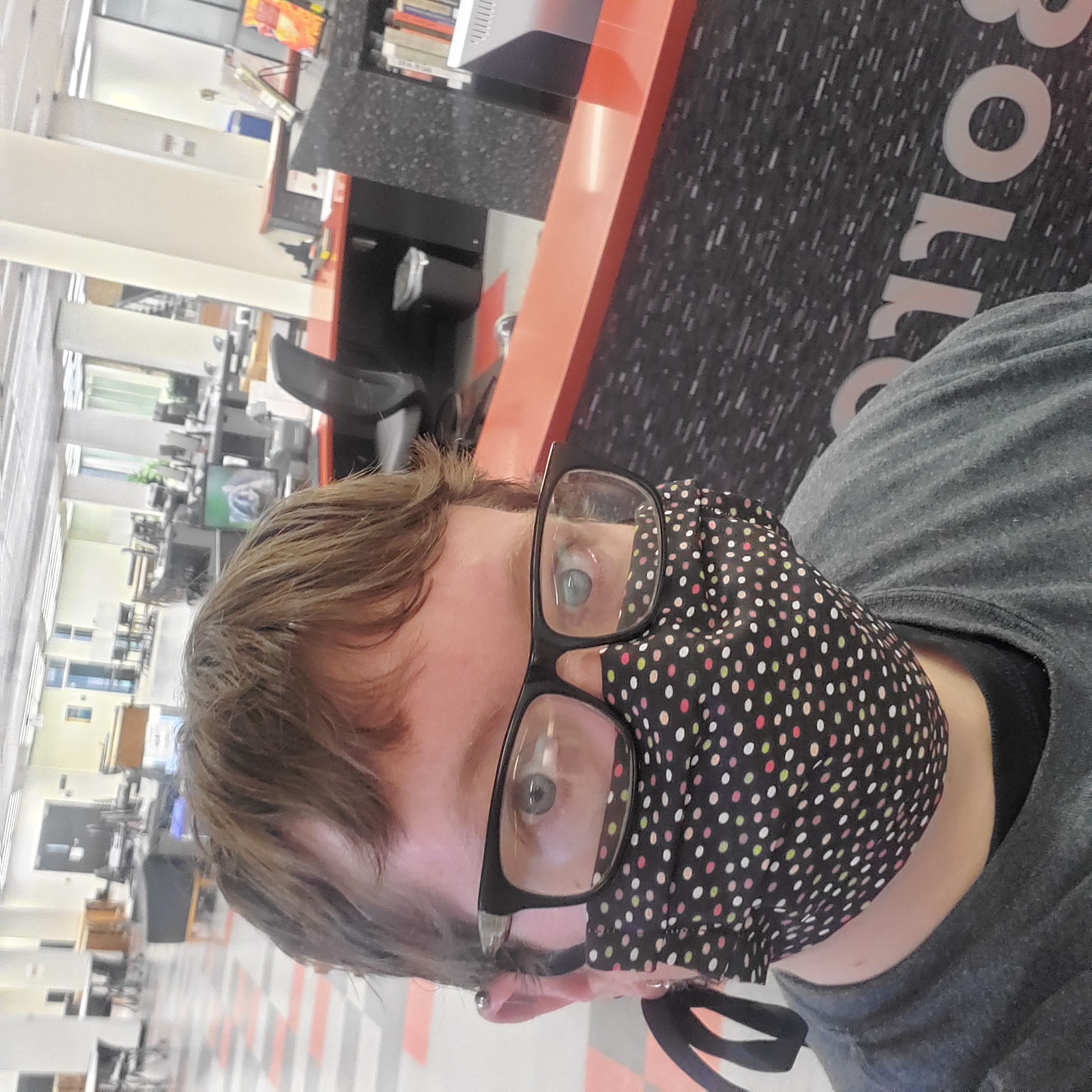 Thank you to Merilyn Burke of the USF Tampa library for allowing me to use her Guide as the template for this Guide.

This guide will show you information on copyright and issues pertaining to the use of copyrighted materials. However, this guide does not supply legal advice nor is it intended to replace the advice of legal counsel .

Copyright is a form of protection provided by the laws of the United States (title 17, U. S. Code) to the authors of “original works of authorship,” including literary, dramatic, musical, artistic, and certain other intellectual works. This protection is available to both published and unpublished works.

So, now what? What does that mean to me? Can I use that article or drawing in my class, what can I post to Blackboard? Can I put that book up on Blackboard? Where do I go for answers? Hopefully this guide will be of help and point you in the right direction.

While the recent decision that favored GSU does not legally bind other courts or libraries, it is a major victory for Fair Use. The decision emphasized the legitimacy of the educational not-for profit mission and distinguishes libraries from for-profit coursepack printers like Kinkos. The judge also rejected that "fair use" expires after a single semester, saying posting the same materials from semester to semester was legitimate under fair use. The judge agreed that the access should be limited to enrolled students. While we are waiting to see if the publishers appeal, it is good to see that the judicial system is protecting Fair Use.

The United States District Court in California dismissed the copyright suit that Ambrose Video and the Association for Informational Media and Equipment (AIME) brought against UCLA. Ambrose Video and AIME claimed that UCLA infringed copyright when it digitized and streamed library DVDs to course management systems for educational purposes.  The case was dismissed primarily on two grounds – the plaintiffs did not hold the copyright of any of the works allegedly infringed and state sovereign immunity protected UCLA from suit in a federal court.  The court also ruled that making temporary copies to stream DVDs was a fair use and that streaming did not implicate the distribution right but only the public performance right.  UCLA had public performances licenses for the DVDs streamed to course management systems.  In addition, the use was educational because only enrolled students could access the content. While the decision may be appealed, this decision is a big help to those faculty who want to use media in their courses.

From the ALA Washington Office District Dispatch Blog:

The last month or so has seen a flurry of anti-piracy, online infringing, copyright-related bills.  The latest newcomer is the Online Protection and Enforcement of Digital Trade Act or OPEN Act (S. 2029).  Introduced on December 17, 2011 by Sen. Wyden (D-OR), along with Senators Moran (R-KS) and Cantwell (D-WA), the OPEN Act is being heralded as a more palatable alternative to existing anti-piracy bills – The Preventing Real Online Threats to Economic Creativity and Theft of Intellectual Property Act of 2011 or PIPA (S. 968), and The Stop Online Piracy Act or SOPA (H.R. 3261).

All three bills take aim at any website beyond U.S. borders that distribute counterfeit or copyright infringing products.   To capture how all three bills compare and contrast, I’ve constructed the PIPA, SOPA and OPEN Act Quick Reference Guide (pdf).  Not meant to be comprehensive (it would be pages and pages), nor too legalese (I’m a librarian, not a lawyer – although I did consult our legal consultant), the chart helps depict the nuanced and not-so-nuanced differences among the bills.

What you’ll see (hopefully at a glance), is unlike PIPA or SOPA, the OPEN Act focuses solely on curbing online infringement by cutting off websites’ payment processing and ad networks. In contrast, PIPA and SOPA go further in that they also incentivize internet companies to cut off access to websites.  The tactics the latter two bills employ have a potential chilling effect on 1st Amendment free speech rights and intellectual freedom, as well as weaken cyber security, and threaten privacy.

Also, the guide captures the status of the bills as of today, January 10.  It is worth noting that the bills are in the midst of the legislative process – the U.S. House Judiciary committee will resume markup of SOPA on January 17th and the U.S. Senate has scheduled a cloture vote on PIPA for January 24th.  In addition, House Committee on Oversight and Government Reform Chairman Rep. Issa (R-Calif.) announced a hearing has been scheduled for January 18th on the potential impact of Domain Name Service (DNS) and search engine blocking.

The ALA will continue to voice strong opposition to PIPA and SOPA, while further analysis of the OPEN Act is needed.

Fair use was also at the center of several U.S. appellate decisions. In Authors Guild, Inc. v. HathiTrust, 755 F. 3d 87 (2nd. Circuit June 10, 2014), the Second Circuit ruled that the creation of a full-text searchable database by a library “is a quintessentially transformative use” and that the doctrine of fair use allows libraries to digitize copyrighted works for the purpose of permitting full-text searches. It also concluded that making copies of works to provide access to the print-disabled is a fair use. - See more at http://www.barrysookman.com/2015/01/02/copyright-2014-the-year-in-review/ 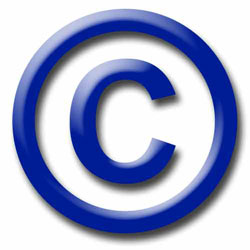 Direct link to the US Copyright office where the law can be found, along with forms for registering copyright and other useful information.

To view the university's policy on copyright, see the A-State document on "Intellectual Property".