List of Coretta Scott King award and honor winners and their call numbers. 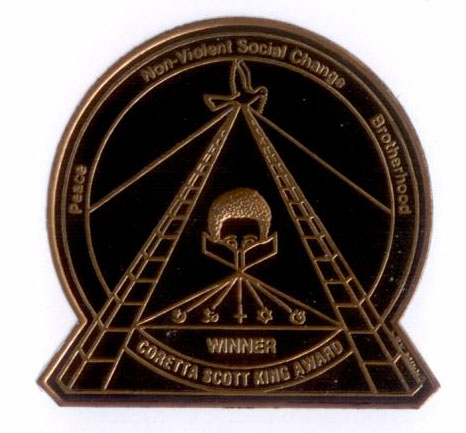 About the Corretta Scott King Medal

The Coretta Scott King Award Seal was designed by internationally-known artist Lev Mills in 1974. The symbolism used in designing the seal centers around Dr. King's teachings and doctrines, the purpose for which the Award was founded.

Coretta Scott King Award, Bronze Seal, designed by Lev MillsThe basic circle represents continuity in movement, revolving from one idea to another. Within the circle is the image of a black child reading a book. The five main religious symbols below the image of the child represent nonsectarianism. The superimposed pyramid symbolizes both strength and Atlanta University, where the Award was headquartered at the time the seal was designed. At the apex of the pyramid is the dove, symbolic of peace, one of Dr. King's doctrines. The rays shine toward peace and brotherhood.

History of the Award

In 1969, while attending the American Library Association Meeting in New Jersey, Mabel McKissick and Glyndon Greer, two school librarians, had a chance meeting at a booth when both were trying to get a poster of the late Dr. Martin Luther King Jr. It was a time of great turmoil in the country. Both women loved children's literature and were discussing that African American authors and illustrators had not been distinguished with awards for their work. John Carroll, publisher at the booth where the two were vying for the poster, asked them why they didn't start an award to do so. From that seed of an idea, the Coretta Scott King Award was born. 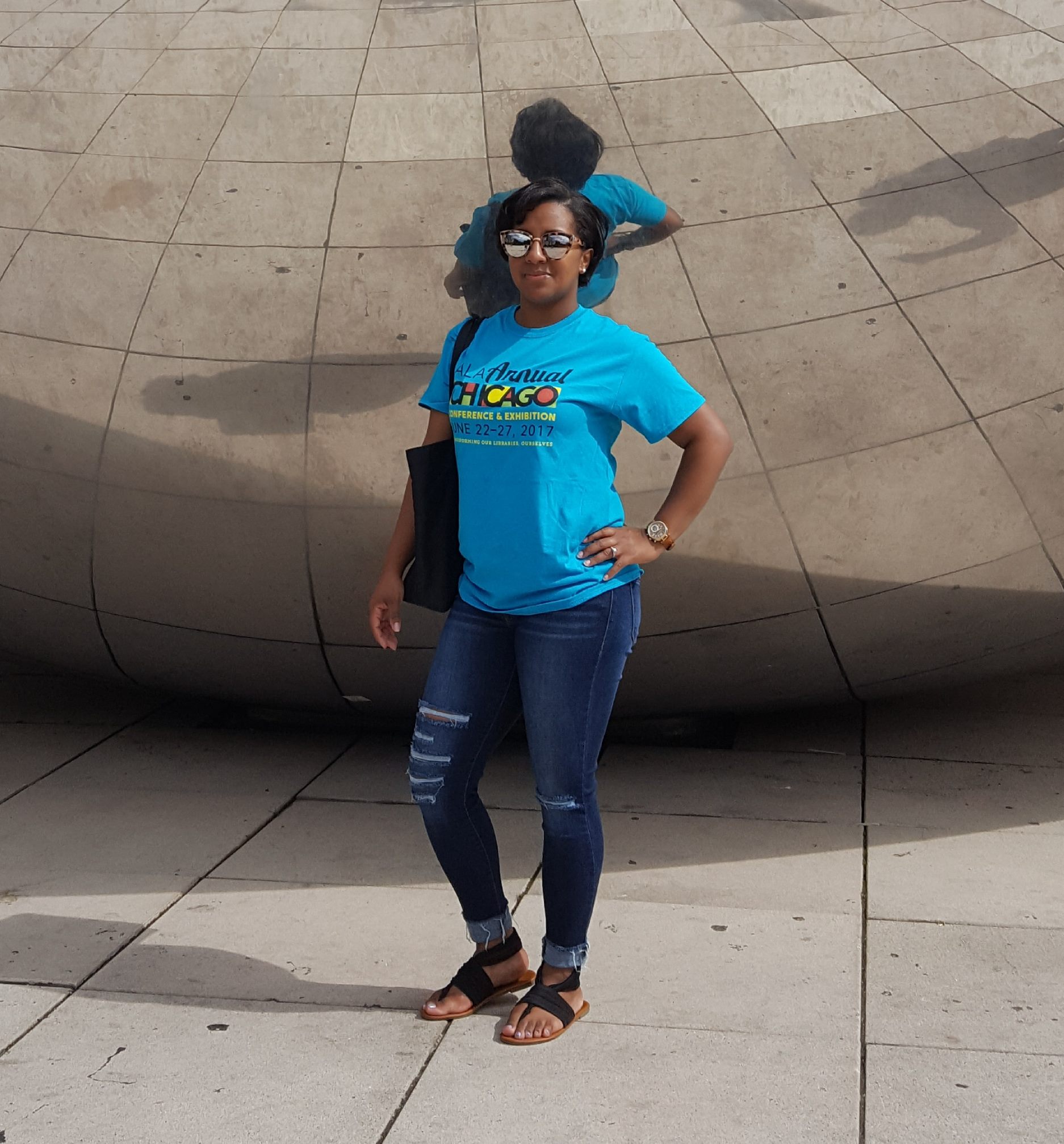